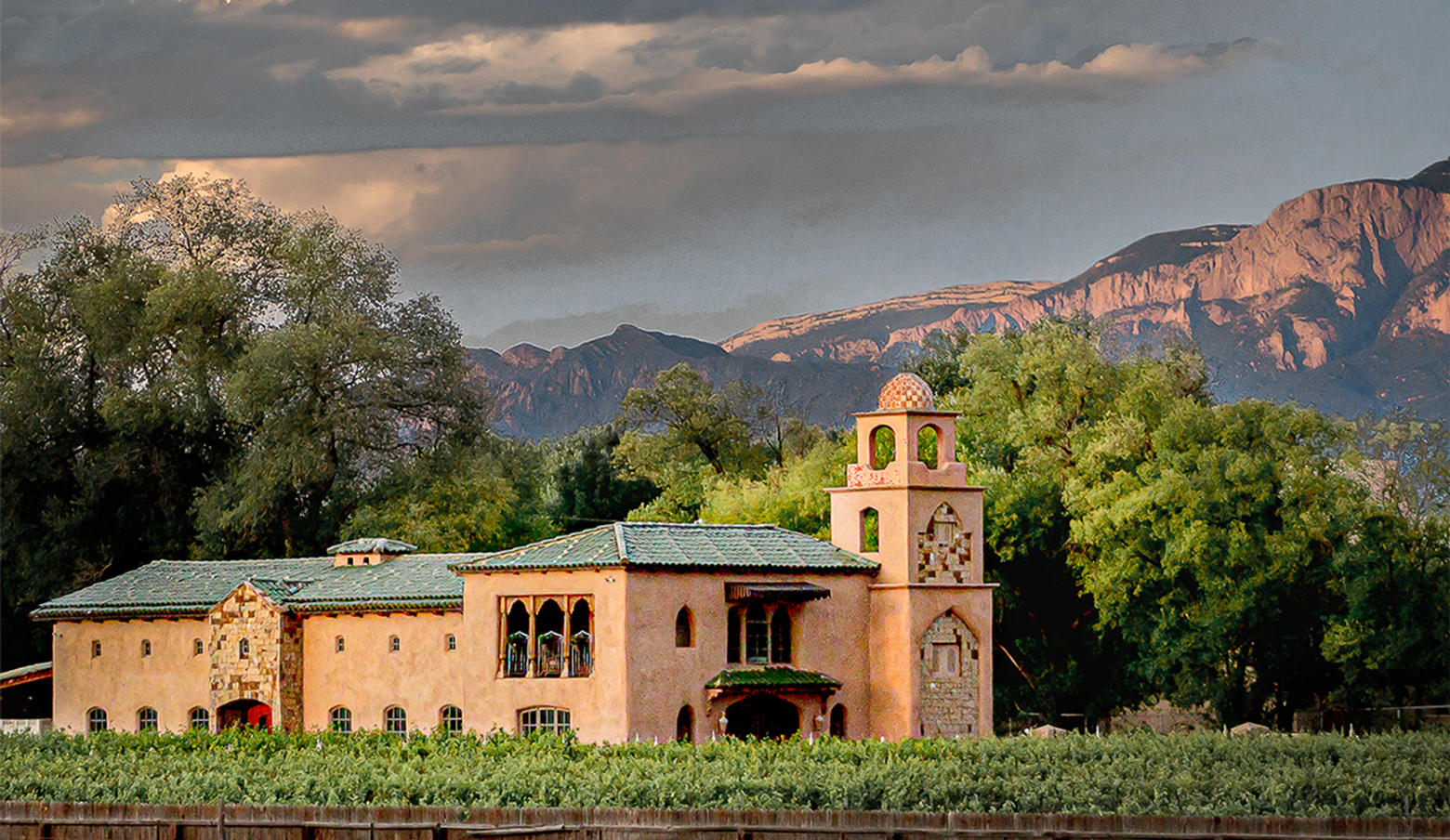 New Mexico’s largest city is over 300 years old, making it one of the most historic, as well as culturally diverse, cities in North America. Located at the historic crossroads of the Camino Real historic trade route that wound its way from South America to northern New Mexico, Albuquerque was founded by the Spanish in 1706 on the banks of the Rio Grande, and named for the Duke of Alburquerque. A handful of the original Camino Real buildings and landmarks still stand today. 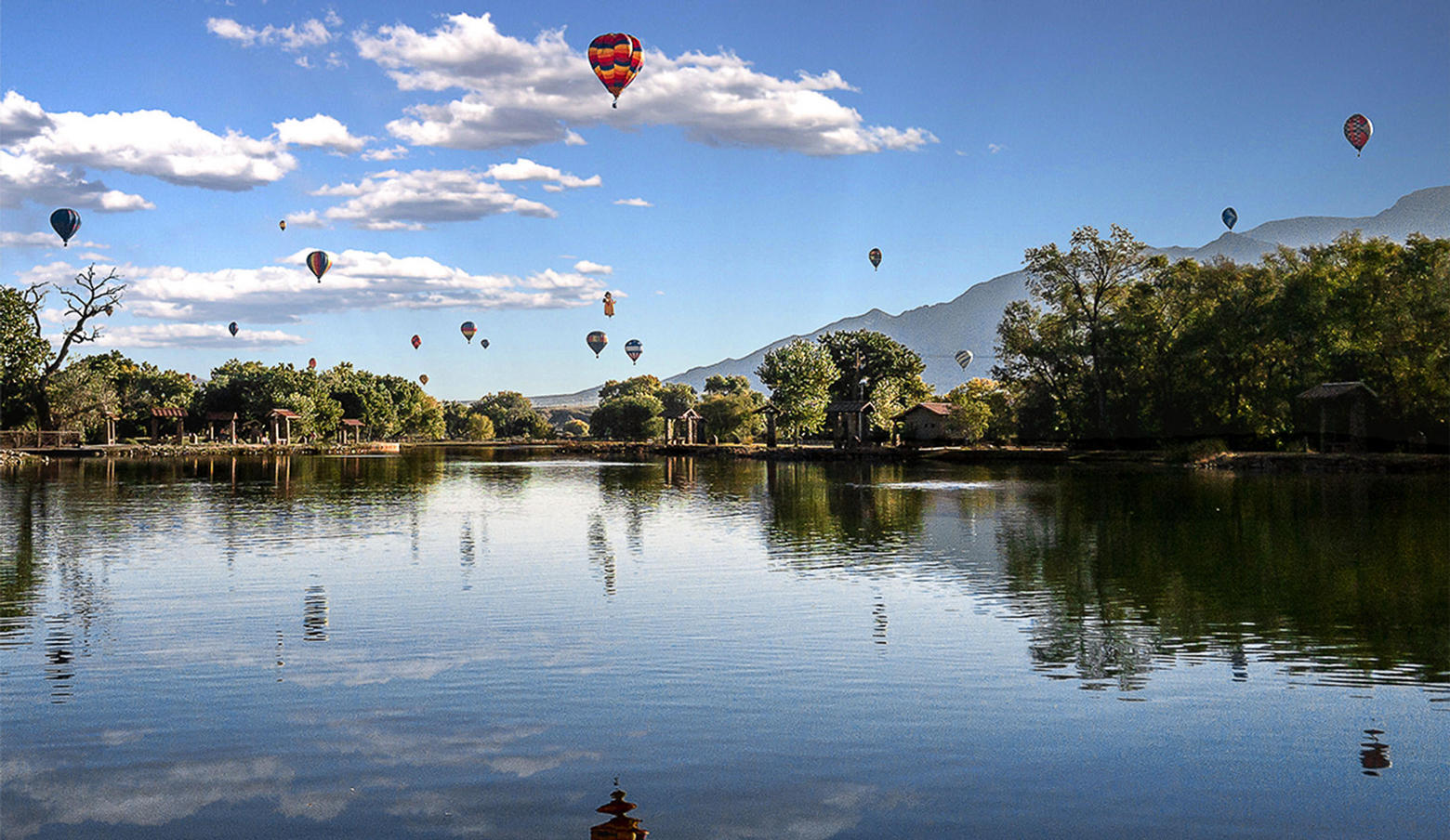 While hot air balloons are perhaps its most well-known feature, there are a variety of additional great things to do in New Mexico. Explore Albuquerque and the nearby Native American pueblos. Discover a plethora of fascinating museums and dine on unique New Mexican cuisine in quaint, historic surroundings. Family friendly activities include exploring the Bosque forests alongside the Rio Grande River, discovering ancient petroglyphs and exploring extinct volcanoes or checking out the Rattlesnake Museum in fascinating Old Town.